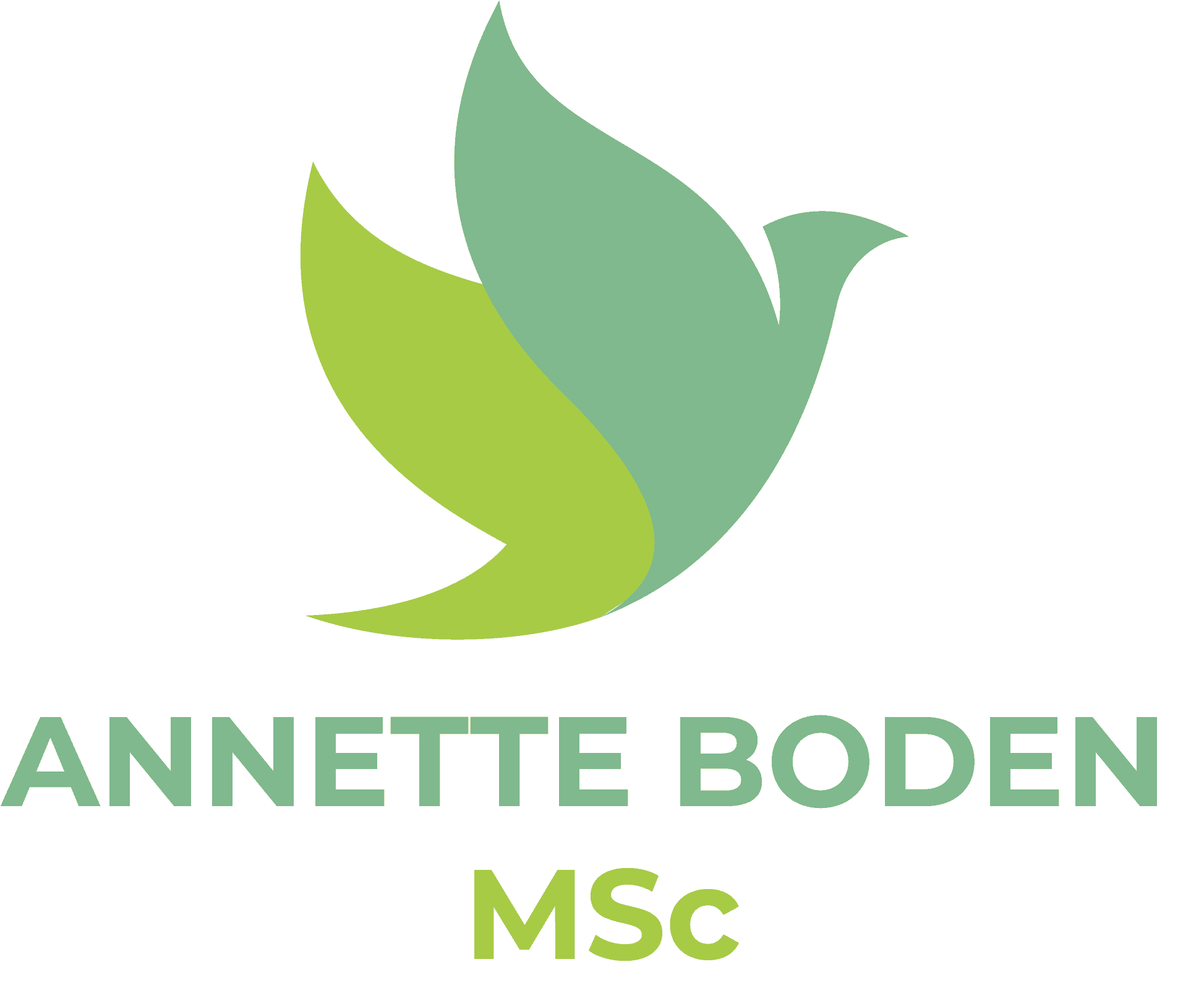 Irritable bowel syndrome (IBS) is a common gut disorder. The cause is not known. Symptoms can be quite variable and include abdominal pain, bloating, and sometimes bouts of diarrhoea and/or constipation. Symptoms tend to come and go. There is no cure for IBS, but symptoms can often be eased with treatment.

What is irritable bowel syndrome and who gets it?

Irritable bowel syndrome (IBS) is a common functional disorder of the gut. (The gut includes the bowels.) A functional disorder means there is a problem with the function of a part of the body, but there is no abnormality in the structure. So, in IBS, the function of the gut is upset, but all parts of the gut look normal, even when looked at under a microscope. IBS causes various symptoms (listed below). Up to 1 in 5 people in the UK develop IBS at some stage in their life. IBS can affect anyone at any age, but it commonly first develops in young adults and teenagers. IBS is twice as common in women as in men.

What are the symptoms of irritable bowel syndrome?

What are the symptoms of irritable bowel syndrome?

Some people have occasional mild symptoms. Others have unpleasant symptoms for long periods. Many people fall somewhere in between, with flare-ups of symptoms from time to time. Some doctors group people with IBS into one of three categories:

However, in practice, many people will not fall neatly into any one category, and considerable overlap occurs.

Note: passing blood is not a symptom of IBS. You should tell a doctor if you pass blood.

The above information has been taken from the Patient Uk website. For further information go to

Greater use of hypnotherapy to ease the symptoms of irritable bowel syndrome would help sufferers and might save money, says a gastroenterologist.

Dr Roland Valori, editor of Frontline Gastroenterology, said of the first 100 of his patients treated, symptoms improved significantly for nine in 10.

He said that although previous research has shown hypnotherapy is effective for IBS sufferers, it is not widely used.

This may be because doctors simply do not believe it works.

Irritable bowel syndrome (IBS) is a common gut problem which can cause abdominal pain, bloating, and sometimes diarrhoea or constipation.

recommend that referral for psychological interventions (CBT, hypnotherapy and/or psychological therapy) should be considered for people with IBS who do not respond to pharmacological treatments after 12 months and who develop a continuing symptom profile, or those patients presenting with refractory IBS.

Currently hypnotherapy is used as a second line therapy option, usually for patients with unresolved IBS symptoms, who have failed to respond to a combination of management strategies.

The NICE guidelines include hypnotherapy in one of its top five research recommendations, with the potential for this intervention to be considered as a first line therapy option.”

The guidelines note that with consideration as a first line therapy option, this treatment method has potential to enable the IBS patient to cope with their symptoms by giving initial treatments which would have long term sustainability. This view was supported by evidence in children with IBS, which showed that hypnotherapy is clinically effective as a first line therapy.

In addition, the authors of an article entitled General Practitioners Believe that Hypnotherapy could be a useful Treatment for Irritable Bowel Syndrome in Primary Care, published in BMC Family Practice in 2004 concluded that “the vast majority of general practitioners think that current management options for IBS are variable in their effectiveness.” Many agreed that this condition needs improved treatment options in primary care and a large majority of general practitioners in this survey agreed that hypnotherapy could help patients who suffer from both physical and psychological problems that this method could play a role in the management of IBS

Irritable bowel syndrome is one of the medical conditions that I work with in my therapy practice. I have a special interest and have undertaken additional training in this area. This has led to my being listed on the IBS register. For further in formation about undertaking a course of Hypnotherapy with me and to book appointments you can call me on 01663 750323 or email me from my ‘contact me’ page 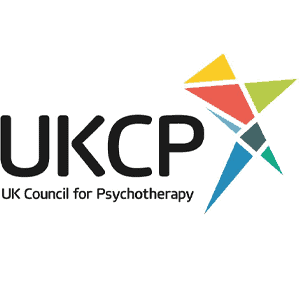 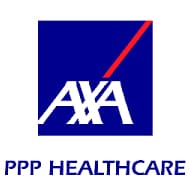 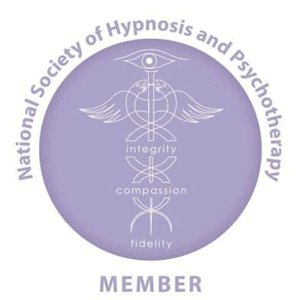 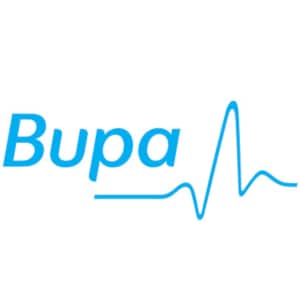 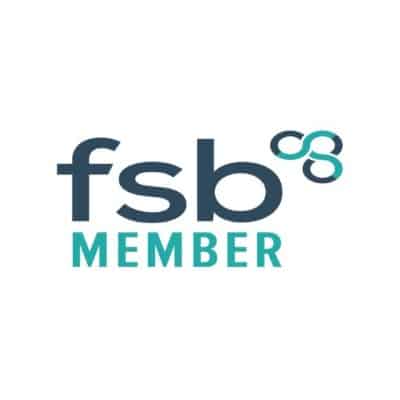 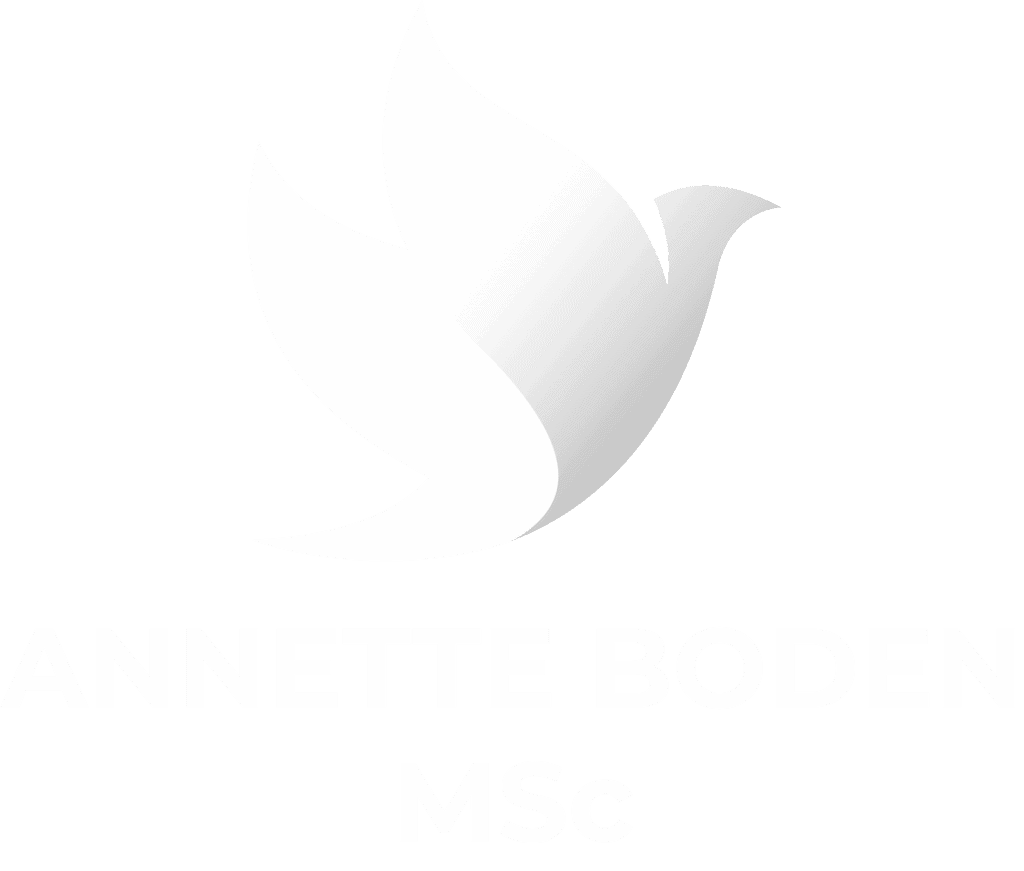